Enough of the requiem of the labour reporter. It’s time for a resurrection 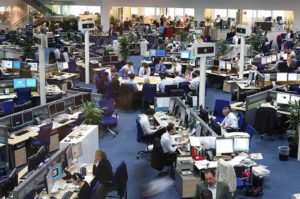 Digital journalist Nicholas McCallum argues that journalists need to take more of an interest in industrial relations reporting – for their own sakes.
Read More 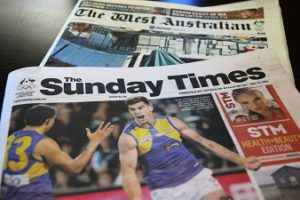 MEAA is pleased that the ACCC has acknowledged ... 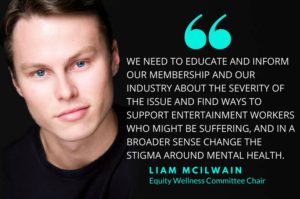 The newly-formed Equity Wellness Committee has held its first meeting to start setting in place an agenda to put performers’ physical and mental wellbeing at the forefront of all Equity activities. 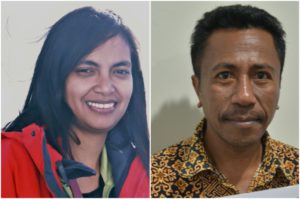 Four journalists from East Timor have been announced as the inaugural recipients of the Balibo Five-Roger East Fellowship, an initiative of the Media, Entertainment & Arts Alliance and Union Aid Abroad-APHEDA. 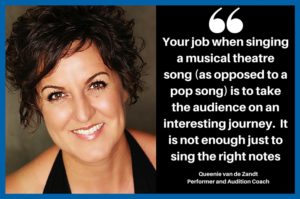 One of Australia’s most respected musical theatre performers shares her advice for mastering the audition process.