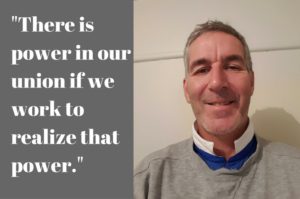 John Lafferty works in customer service at Etihad Stadium, he chats to MEAA about what its like working at one of Melbourne’s biggest venues, what it takes to get into the industry and why it’s important for him to be a MEAA member. 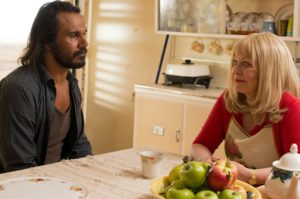 Equity member Aaron Pedersen’s focus has always been on longevity in the industry. After three decades and with a critically acclaimed new thriller under his belt, he tells Lizzie Franks he reckons he’s about halfway through his career 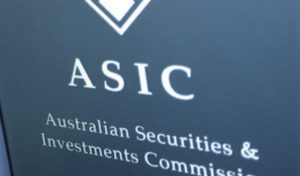 MEAA has written to Finance Minister Mathias Cormann over press freedom concerns arising from the tender of the ASIC Registry database. 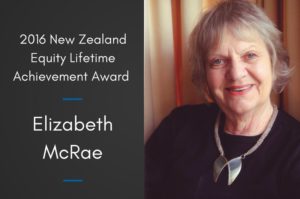 Equity New Zealand is thrilled to announce that Elizabeth McRae is the recipient of the 2016 Equity Lifetime Achievement Award presented by Ryman Healthcare. 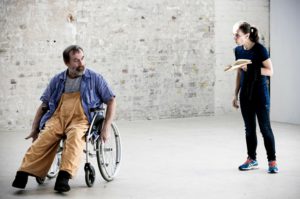 The casting of wheelchair user Keith Robinson as Feste in Belvoir’s Twelfth Night breaks new ground for performers with disabilities. Kate Hood spoke with him during the rehearsal period about the challenges and rewards of this unique opportunity.
Read More
Page 77 of 115« First«...51015...757677787980...859095...»Last »