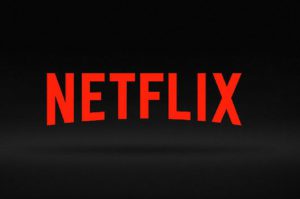 The people who make Australia’s favourite film and TV shows have called on all political parties to support the introduction of quotas on the new digital platforms now broadcasting in Australia. These include Netflix, Presto and Stan. 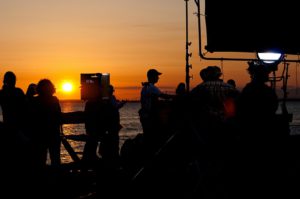 Equity is increasingly seeing television commercial (TVC) contracts which include “all online usage” and “third party websites and online usage”. 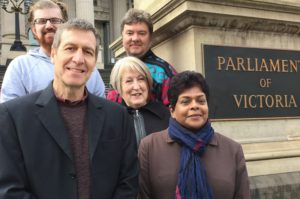 Five MEAA members have joined a delegation of about 60 workers to the Victorian Parliament organised by Victorian Trades Hall Council as part of the campaigns to support portable long service leave and action on insecure work and labour hire. 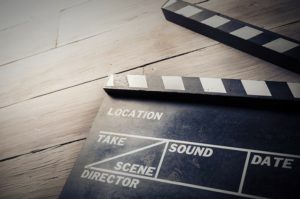 MEAA has been informed today that Sydney based theatrical agency, Encompass (Encompass Entertainment Group Pty Limited), has been placed under External Administration as the company’s directors have opted to voluntarily wind up the company. 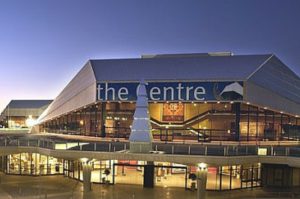 Staff at the Adelaide Festival Centre have voted to accept their agreement after prolonged negotiations with management.