Performers are increasingly being required to sign off on “testimonial” release agreements for work on television commercials providing endorsements for products or companies.

Sexism in the media raises its ugly head 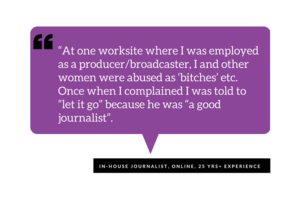 A new debate about sexism and misogyny in Australia’s media has been sparked by the controversy over offensive comments made by broadcaster Eddie McGuire about one of Australia’s leading football journalists. 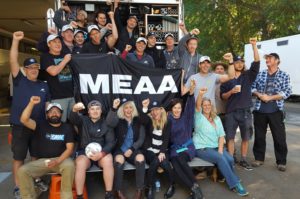 Crew working on the Matchbox TV series production Hyde and Seek have reached a milestone, becoming the first majority union crew in the Get Real on Rates campaign.

Why I’m a member: Amelia Robertson-Cuninghame 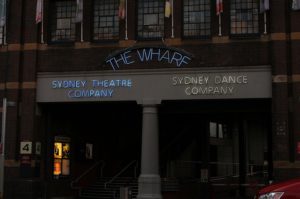 Amelia Robertson-Cuninghame is a proud MEAA member and usher at Sydney Theatre Company. She was recently able to put her first aid training to good use when helping a patron who had collapsed at the theatre. She chats to MEAA about her experience. 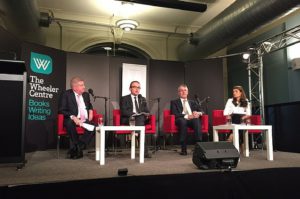 The 2016 federal election campaign has reached the halfway point on the way to polling day on July 2, and some significant policy announcements have now been made about the arts.