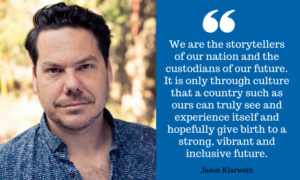 The MEAA Board has appointed actor, director and producer Jason Klarwein as federal president of Equity until elections in mid-2021.

Jason has worked nationally and internationally with Australia’s leading theatre companies and has been the artistic director of Grin and Tonic since 2011. The Queensland-based theatre company delivers critically-acclaimed mainstage productions, as well as workshops to over 60,000 school students per ... 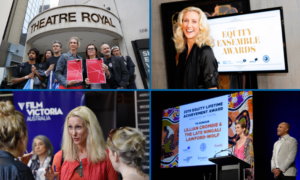 Tributes have flowed in for Chloe Dallimore following her decision to stand down as federal president of MEAA Equity after six years in the role. 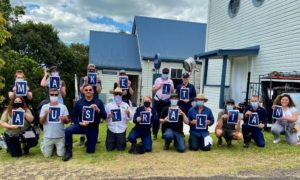 The federal government has failed Australian audiences and creative workers again by slashing Australian drama and kids’ requirements for commercial broadcasters, and doing nothing to guarantee new Australian stories on streaming companies like Netflix.

No opera without us 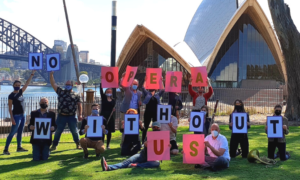 Imagine an opera house without an opera company to perform in it. 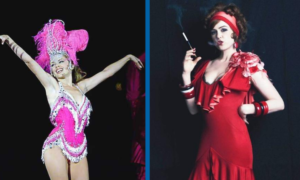 You have lots and lots of IMBD credits ...

The screen industry is ready to get back to work and contribute to the economic recovery. But government policies are holding us back.