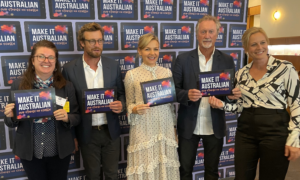 Leading Australian actors, crew, writers and producers are in Canberra this week in a united push to convince Parliament to introduce local content requirements for booming digital viewing platforms and make other necessary reforms to ensure a bright future for Australian screen stories. 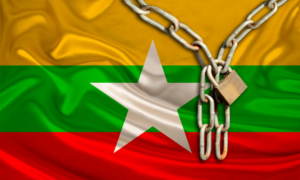 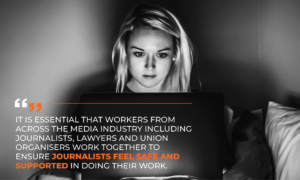 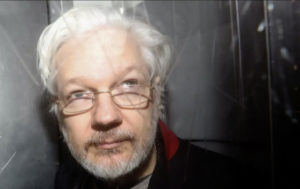