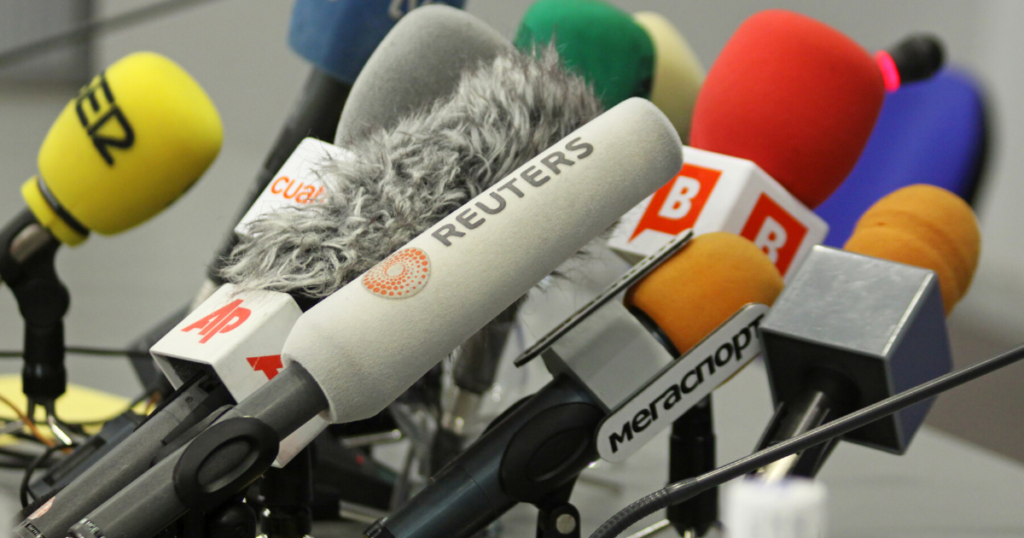 MEAA is concerned at the rise of hate speech in Australia. Racist attitudes and hate speech pose a threat to democracy, a free media and racial equality.

Under their Journalist Code of Ethics, MEAA Media members have a responsibility to report responsibly on matters of race, religion, culture and ethnicity. These guidelines are designed to be read alongside the MEAA Journalist Code of Ethics. They are designed to work with but not exclude the Code – they are an editorial tool to assist journalists as they carry out their duties.

They are based on the National Union of Journalists (UK and Ireland)’s Guidelines on reporting race (2014). The guidelines are also informed by Media Diversity Australia’s industry forum, held in partnership with MEAA, in the fortnight after the Christchurch shootings on March 15, 2019. It is also worth acknowledging the Australian Press Council’s advisory guidelines on:

The rise of extremism and the increasing use of hate speech place journalists in a difficult position: how should we report these issues, should we resist efforts to co-opt us, what role does “balance” have to play, should we seek to protect our audience?

These guidelines can also be downloaded as a PDF here.