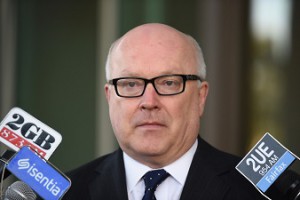 Journalists still face up to 10 years jail but recommendations for amendments to the controversial section 35P of the Asio Act have been accepted by the Turnbull Government.
Read More

Have your say on penalty rates 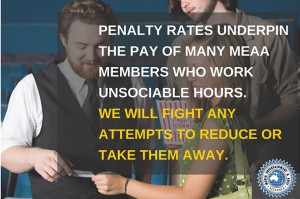 The Fair Work Commission is currently deciding whether or not to protect penalty rates. 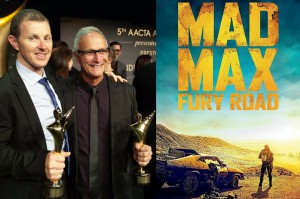 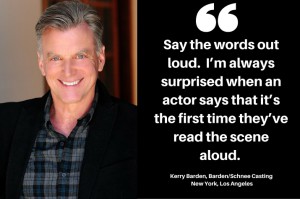 Kerry has cast over 200 films and television shows, including, most notably, Boy’s Don’t Cry, American Psycho, The House of Mirth, Still Alice, Dallas Buyers Club and The Help to name a few. As a producer, his credits include the award winning Conversations With Other Women with Aaron Eckhart and ...

Managing injury in the Australian Ballet 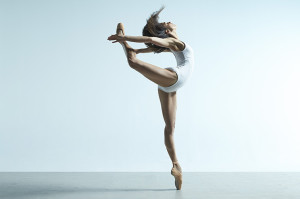