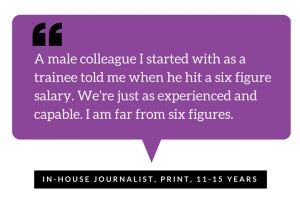 Why I’m a member: Lee Abrahart 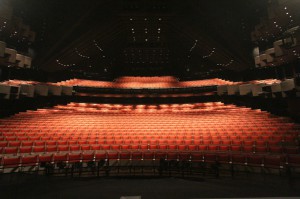 Lee Abrahart is a staging technician at the Sydney Opera House and she gives us an insight into life behind the curtains on one of the biggest stages in Australia.

Working on Simon Stone’s The Daughter 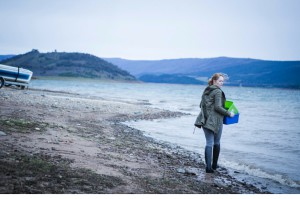 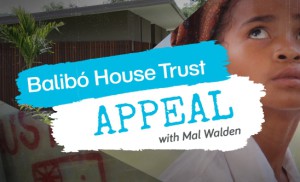 The Balibo House Trust is to build a Dental Clinic in Balibo, East Timor, to help improve the oral health of the community.

The Australian Basketballers’ Association recovers over $40,000 in salaries for WNBL team 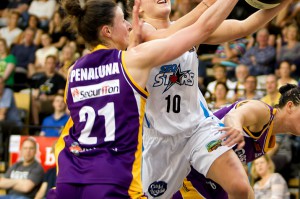 Earlier this year the WNBL team SEQ Stars was forced into liquidation.