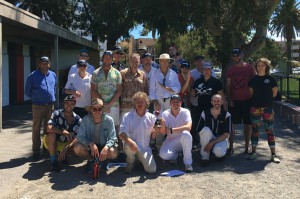 A strong comeback by the MEAA Actors team denied the AWG Writers team victory in a hard-fought but fun-spirited match in perfect cricketing conditions at the Peanut Farm Reserve on Sunday, writes Warwick Holt. 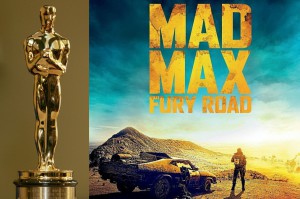 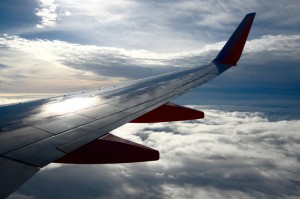 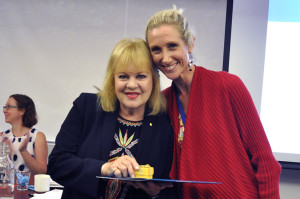 Small in stature, but a giant of the labour movement, former MEAA federal president Patricia Amphlett has been awarded a life membership of the union. 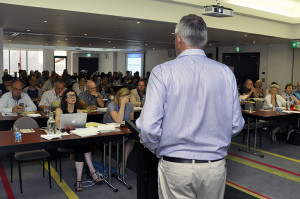 MEAA’S federal council has endorsed a new three-year strategic plan for the union with a focus on membership growth and industry campaigning.