MEAA ensures AIM employees receive over $40,000 in back payments 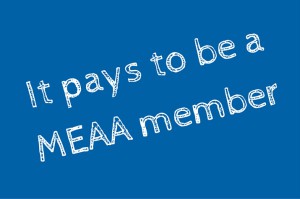 MEAA has been successful in ensuring staff across the country at the Australian Institute of Music (AIM) received over $40,000 in back payments from the period of July – November 2015. 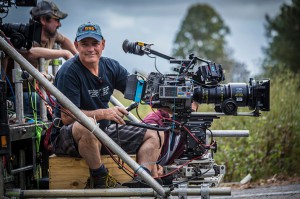 Director of photography, Andrew Conder, got his start as a camera assistant at Channel Seven and spent the beginnings of his career travelling the globe filming wild animals and accessing seemingly unreachable places. We chat to Andrew after wrapping US feature film The Shallows and ready to start the ABC’s Nowhere Boys next month.

Are actors employees? – Know your rights 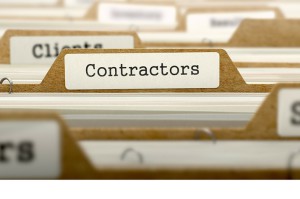 Equity continues to advise members that they should be engaged as employees and not as independent contractors using an ABN. 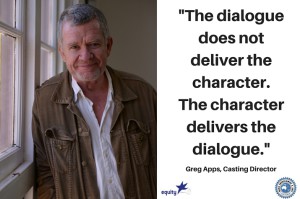 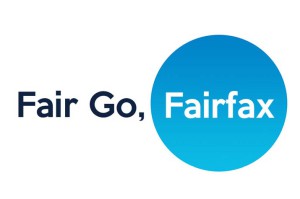 MEAA has blasted the management of Fairfax Media after the company announced a further 120 editorial jobs would be axed in the latest cost-cutting drive.