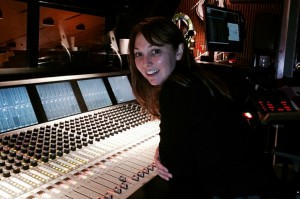 What’s it like to work in the sound department at Australia’s most iconic building? Sarah Black, sound AV supervisor at the Sydney Opera House, speaks to MEAA about being privy to private performances with some of the world’s top artists, sound checking The Drones, and why she’s a proud MEAA member. 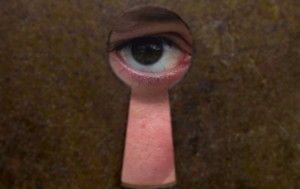 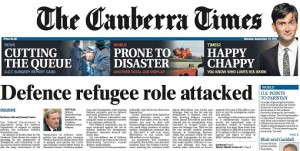 MEAA understands that 12.6 full-time equivalent positions, including 10 from editorial, are proposed to be cut. The number of photographers will be halved. The remaining journalists will be expected ... 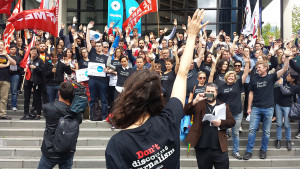 The House Committees of MEAA Media members at Fairfax Media have written to the company’s CEO Greg Hywood, seeking a conversation about quality journalism.

Women put on ‘mummy track’ after returning to work 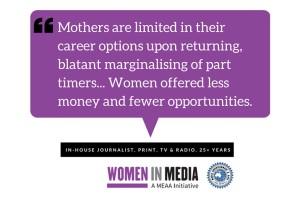 One in four women experience difficulty returning to work in the media after taking parental leave, according to a new report.