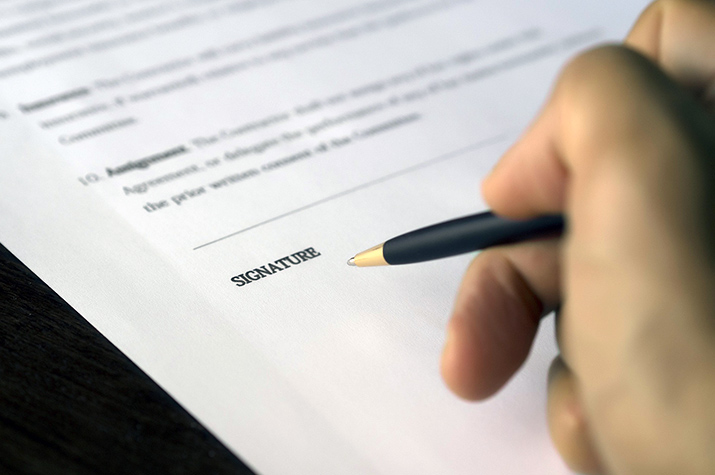 Some employers in the theatre, film and television industries engage performers as independent contractors.

Erroneously engaging someone as a contractor who is in fact an employee is known as ‘sham contracting’. Such contracts prevent performers from accessing various rights and entitlements which employees can access under the Fair Work Act 2009 and relevant collective agreements or Awards. Employers avoid paying payroll tax, and are less accountable to industry standard wages and entitlements.

There are also insurance and workers’ compensation implications. There can be difficulty getting employers to pay superannuation and performers can be in breach of their taxation obligations because they are not paying tax at the correct rate.

Should a performer be viewed as an employee or independent contractor?

Performers should generally be engaged as employees not independent contractors. Jobs in the entertainment industry inevitably vary in duration, with periods of work consisting of days, months or years. However, even if the job is for a short period of time, performers would generally still legally be viewed as employees (see table below).

As a performer you should avoid using an ABN (Australian Business Number) – however, simply quoting an ABN doesn’t automatically make someone an independent contractor. If an employer asks a performer to use an ABN they are potentially in breach of the Act.

Impacts of sham contracting on performers

There are various reasons why it isn’t a good idea for a performer to be an independent contractor.

If a performer agrees to carry out work as an independent contractor where they should in fact be an employee they will not receive:

What can I do about it?

If you believe you might be involved in a sham contracting agreement or feel you are unable to access basic rights and entitlements because of your current contract you should contact the MEAA for assistance.

Inspectors from the Fair Work Ombudsman also have the power to take employers to court for breaches of these provisions and to seek penalties and compensation.
Employers who engage performers as independent contractors, even when that’s what the performer wants, are taking a risk that down the track a court will find that they have breached their legal obligations in relation to payroll tax, workers compensation and so on.

Similarly the performer who provided their ABN and agreed to be engaged in this way may find themselves in difficulty with the ATO, and without access to basic protections that employees enjoy.

As always, it is sensible to get advice before agreeing to a contract. Contact MEAA Member Central on 1300 656 513 if you need assistance.