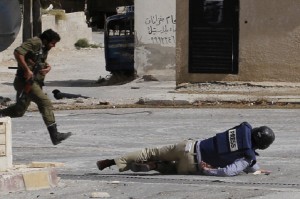 The IFJ has released its 25th anniversary list of journalists killed in targeted murders, bombings and cross-fire incidents. 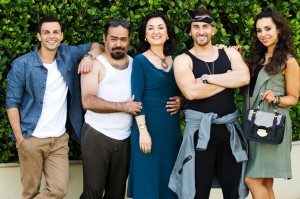 In the lead up to the premiere of Here Come the Habibs a short promotional trailer was released by the Nine Network. Perhaps purposely edited to be controversial, the reaction of the public and the media was swift. 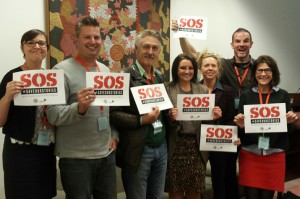 MEAA chats to key grip and proud MEAA member Adam Kuiper, who was among the many crew members who joined the fight to Save Our Stories.

The A.B.C. of adequate funding 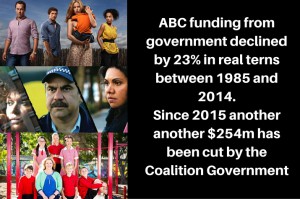 Whether it’s entertaining or educating our children on Playschool, making us laugh with Utopia, providing a soundtrack to the weekends on GrandStand or keeping us informed with news from home and away, the ABC is a public institution we couldn’t do without. 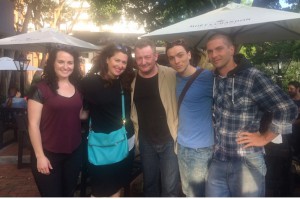