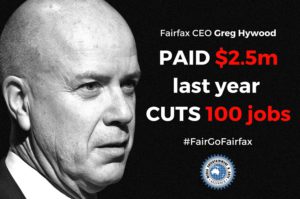 MEAA is bitterly disappointed that Fairfax Media will persist with savage cuts to its editorial staff. 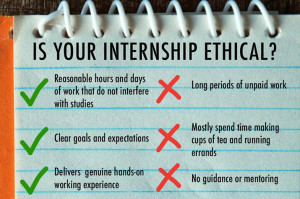 MEAA has produced new guidelines to prevent exploitation of students keen to work in the media.
Read More 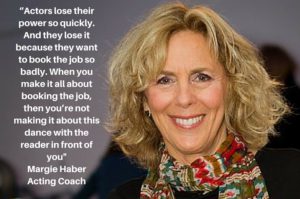 How would you feel about turning up to your next audition without memorising the script? Lizzie Franks finds out how it’s done in Hollywood. 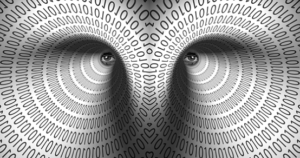 The Media, Entertainment & Arts Alliance (MEAA), the union and professional association for Australia’s journalists, is appalled that the Australian Federal Police (AFP) has secretly sought to identify a journalist’s confidential sources by trawling through a journalist’s metadata. 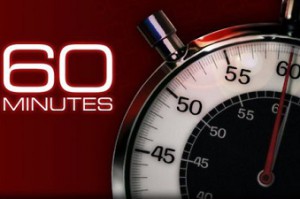 MEAA shares concerns for the welfare of the 60 Minutes crew currently imprisoned in Lebanon.