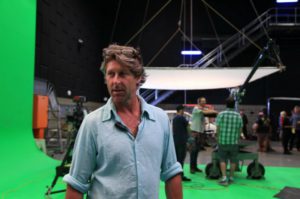 Geoff Tarr started off his career as a ceramicist until he started helping a local film’s art department and never looked back. Since then, he’s “whacked” Russell Crowe, played with vomit, blood squirts and even donned a grizzly bear costume to get an appropriate reaction. He chats to MEAA about how experience in the industry is key, and why it’s important ...

Crew call on SPA to Get Real on Rates 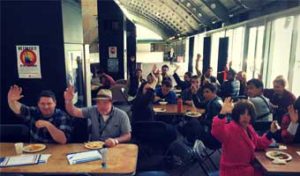 As part of the Get Real on Rates campaign, crew called on Screen Producers Australia (SPA) to come to the negotiating table to discuss recognising fair and enforceable market rates in the Motion Picture Production Agreement (MPPA), the industry standard agreement. Thanks to crew efforts, SPA has locked in a meeting date to discuss market rates with MEAA ... 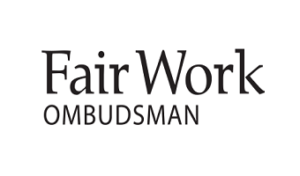 MEAA understands that the Fair Work Ombudsman has completed its investigation of industrial action by employees of Fairfax Media between Thursday, 17 March 2016 and Sunday, 20 March this year.

MEAA was served with a wide-ranging Notice to Produce by the FWO on 22 April 2016. MEAA wrote to the FWO in May to assert that the Notice was too broad, lacked particularity and ... 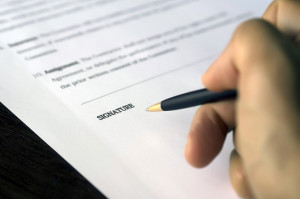 Some employers in the theatre, film and television industries engage performers as independent contractors. 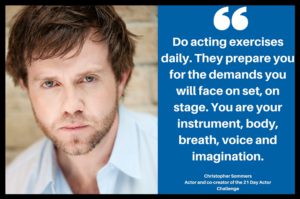