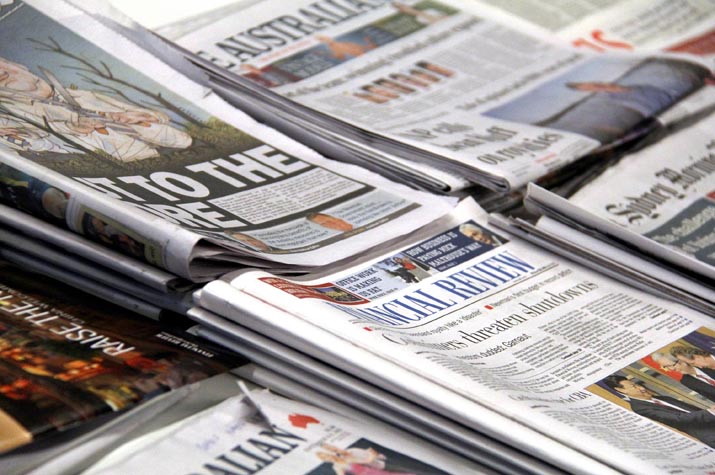 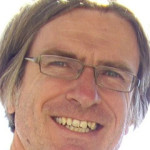 What are some of the media industry trends MEAA has noticed this year?
Speaking of things I have noticed personally:

"Fake news” is probably one of the single biggest opportunities for quality media
The extent that fake news dominated the US election was unsettling, given that baseless cash-for-clicks content on social media won large audiences. It has forced policy rethinks from two of the largest organisations that serve up news content, Google and Facebook, making them more accountable to ensure news is valid. That in turn plays to the strengths of the union’s members in providing unbiased, accurate information.

“Post truth” is probably one of the single biggest challenges for quality media
The fact a US president can have such a passing flirtation with the factual basis of many of his statements is a challenge to media organisations and the way they tell their stories. Related issues such as the Facebook or social media “echo chamber” means quality media has to work even harder to breach those chambers to reach and inform their audiences.

Press freedom is not all about 18C of the Race Discrimination Act
While 18C of the Race Discrimination Act has become a vigorously contested piece of legislation, the union sees other issues as having greater power to gag and suppress media voices. The long-standing use of suppression orders by courts, archaic defamation laws and draconian security legislation, including the right to inspect journalists’ metadata, are, in the union’s view, greater threats to media freedom than 18C.

What were some of the issues and campaigns MEAA worked on in 2016? What's left to do?
MEAA has had great success in promoting and partnering with Women in Media, providing a fantastic platform for voices to be heard and to have important debates about gender equality.

MEAA is also responding to the changing shape of the industry with Freelance Pro, which attempts to offer freelancers the network and professional back up they need to thrive in this industry.

We will be increasing our campaigning for better rights and conditions for freelancers in 2017.

Have we seen a change in the type of work that media professionals do, across the industry? If so, how?
I think the internet’s fracturing of media business models across the media industry - in television, print and radio - and attempts to address or take opportunities from that fracturing have had a profound impact on the careers of journalists.

Yes, full-time jobs have become more uncertain and in some cases have disappeared. But that should not obscure the fact there has been a great deal of experimentation afforded by the ever-changing landscape - new businesses and new jobs that would have been difficult to imagine just a few years ago.

Data journalists, video journalists, audio journalists, bloggers, podcasters, Facebook Live - new technologies have allowed a proliferation of new ways of telling stories, and that is being valued in media companies across the board.

In short, I am optimistic about the future of journalists and journalism: this year’s Walkleys were a showcase of fantastic journalism using many of the new techniques.

What are the issues the MEAA is going to look at in 2017?
The way journalists work is going to continue to change. It’s going to be a pretty interesting ride. The growth of digital media has exposed flaws in the industrial instruments that apply to journalism, with journalists who work for digital-only start-ups not receiving all the same entitlements to penalty rates and paid holidays that print and broadcast journalists receive. We will be running a case in the Fair Work Commission in 2017 to bring working conditions for all journalists in the digital age.

And of course, MEAA wants to protect quality journalism from cost-cutting by media organisations. Over recent years, we have been particularly concerned at the impact of cuts on suburban and regional journalism, where newspapers have always been part of the fabric of their communities.

And we want to ensure that the ABC remains a well-resourced and independent source of journalism that continues to enjoy the respect and trust of the Australian public.

In 2017 I am confident MEAA is going to be representing strong, creative individuals in all the many and varied ways journalists can now choose to tell their stories.

This interview was conducted by Telum Media in December.