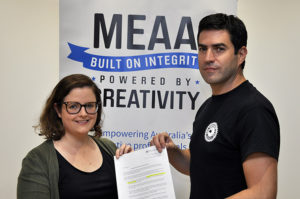 MEAA members at Private Media, which publishes Crikey, Smart Company and The Mandarin, have won penalty payments for working unsociable hours. After the successful launch of The Worm, members realised that very early starts were becoming common-place for some staff and resolved to do something about it. Unlike many print media companies, most digital media companies do not pay shift ... 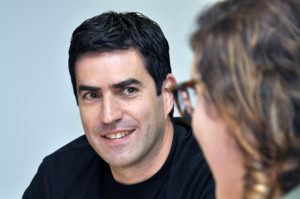 The sports media in Australia is “still pale, male and stale,” broadcaster and writer Angela Pippos has told a panel discussion on women in sport and journalism.
Read More 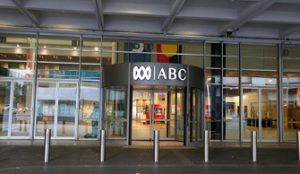 MEAA has called on ABC managing director Michelle Guthrie to immediately explain how job cuts in key technical support roles will not impact on the ABC’s news services.

New details have emerged about yesterday’s announcement by Guthrie of a restructure of the ABC. Some jobs will be cut in production and operational support roles for several television news and current affairs ... 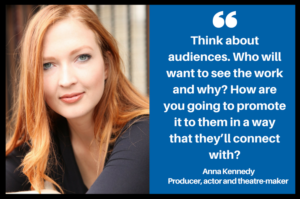 Producer, actor and theatre-maker Anna Kennedy shares her ten top tips for actors who would like venture into producing independent theatre.