At meetings yesterday, MEAA members in the Fairfax Sydney and Melbourne newsrooms have strongly condemned the $30 million cut to the editorial budget announced by Fairfax management yesterday. Journalists have given the company until Monday to demonstrate it is serious about genuine consultation with staff to achieve savings while not cutting jobs.

MEAA on the Fairfax Media proposal 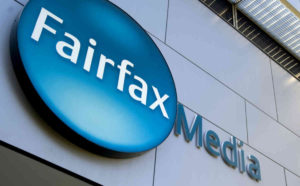 In response to Fairfax Media’s announcement this morning of proposed changes, MEAA Media director Katelin McInerney said: “Fairfax journalists have delivered in spades for the company: more readers than ever and record digital subscription numbers. The announcement from the company today leaves more questions than answers.

“We are looking for a genuine consultation that draws on the expertise of the editorial ... 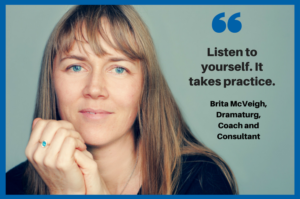 Dramaturg, coach and consultant Brita McVeigh shares her ten top tips to make the most of every performance opportunity. 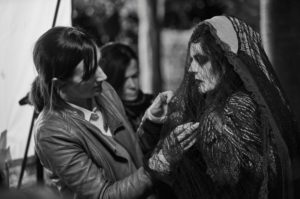 Erin Roche is a Melbourne-based costume designer and proud MEAA member who will soon be jetting overseas on a Churchill Fellowship to visit film and TV productions in North America and Europe to observe how other costume designers and departments work.
Read More 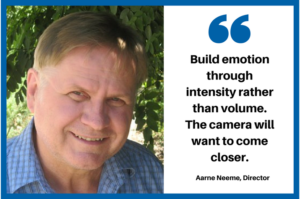