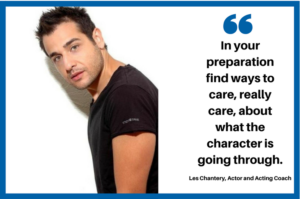 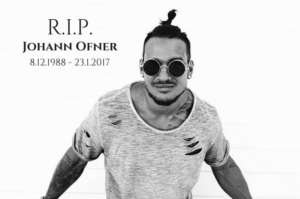 MEAA extends our deepest condolences to the family and friends of Queensland stunt performer Johann Ofner, who was killed while on the the set of a music video being filmed in Brisbane yesterday. 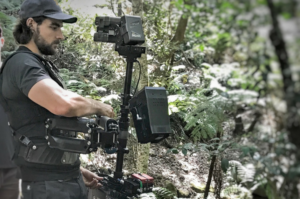 Jake Iesu is a Steadicam operator and proud MEAA member. Jake recently got involved in the Get Real on Rates campaign because he wanted to see conditions improve for a largely freelancer industry as well as allowing the industry to remain sustainable and competitive internationally for years to come. And his advice for people just starting out in the industry? ... 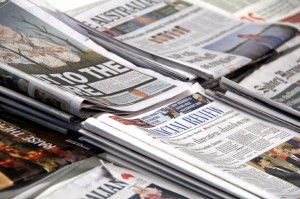 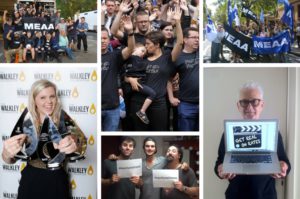