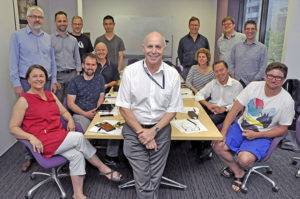 After about 18 years at the helm of the Symphony Orchestra Musicians’ Association and three decades in total with our union, Howard Manley is retiring as SOMA national officer on December 16.
Read More 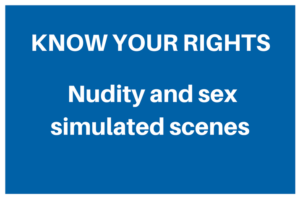 There are important Equity guidelines to be aware of when it comes to shooting scenes that involve nudity or sex scenes for a film or television production.

Why I’m a member: Aga Hayder 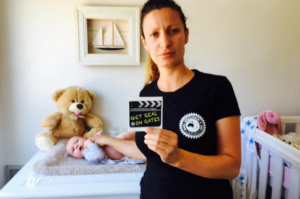 Aga worked her way to second assistant director (AD) after starting as a runner fresh from film school. Her career highlights include working on Pirates of the Caribbean shooting with the likes of Geoffrey Rush and Xavier Bardem. Aga recently got involved in MEAA’s Get Real on Rates campaign because after she saw many of her colleagues having to make the decision to leave ... 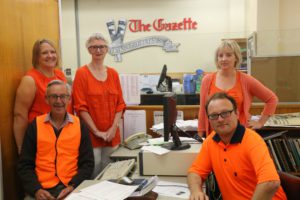 While momentum is slowly building for paid domestic violence leave to become a standard employment entitlement, MEAA members have already campaigned for and won this important entitlement to be provided in their workplace. 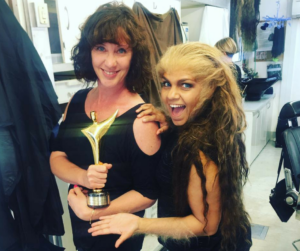