SOMA and Equity lobby in Canberra for Opera Review 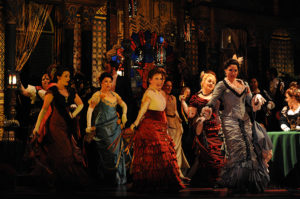 SOMA Director Howard Manley and Equity Director Zoe Angus were in Canberra last week to press the case for the adoption of the Opera Review recommendations. 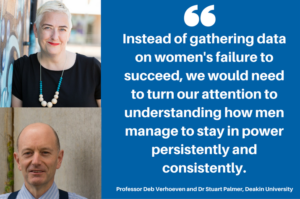 Our film industry is a highly resilient system of gatekeeping designed to maintain men’s dominance. The data tells us so, write Deb Verhoeven and Stuart Palmer. This is an edited extract of an article will appear in the Summer 2016 issue of The Equity Magazine.

Time to close the gender gap 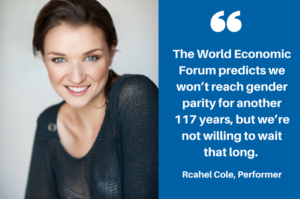 The Victorian Government has released its first ever gender equality strategy, which was developed in consultation with MEAA members. The strategy acknowledges the vital role the creative industries play in overcoming prevailing attitudes and misrepresentation that lead to gender discrimination. 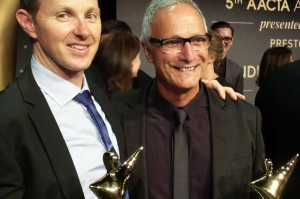 Congratulations to all the MEAA screen crew members recognised for their craft with a nomination at this year’s Australian Academy of Cinema and Television Arts (AACTA) Awards.

New casting guidelines lead the way on use of overseas performers 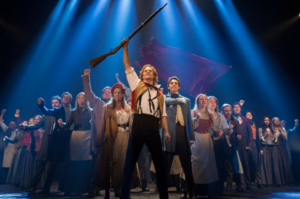 MEAA is calling on other theatrical producers to follow the example of the Michael Cassel Group in adopting transparent guidelines for the engagement of overseas performers on Australian stages.