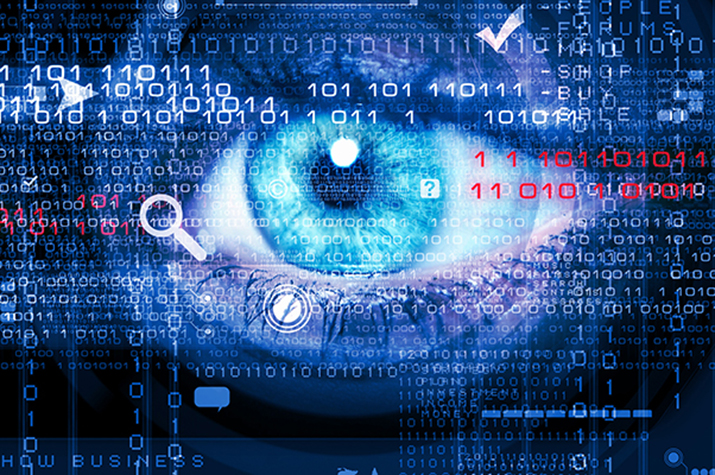 The Media, Entertainment & Arts Alliance (MEAA) the union and industry advocate for Australia’s journalists, is deeply concerned by the concentration of surveillance powers in a new super “Home Affairs” ministry without any adequate external oversight.

MEAA believes the corralling of several government agencies with poor records for observing and respecting press freedom and transparency into one giant bureaucracy, raises profound concerns.

MEAA chief executive officer Paul Murphy said: “Yesterday’s announcement of a super ministry is deeply troubling for press freedom in Australia. Coming on the back of last week’s announcement on encryption, the government’s appetite for discovering all manner of inconvenient information including that which is plainly in the public interest, shows no sign of being whetted.

“The new Home Affairs ministry doesn’t even appear to have the support of a range of national security specialists and key members of the Cabinet. Their concerns have been overridden in the interests of creating a one-stop shop for oppression of public discourse.

“We now have a situation where the militarised Australian Border Force, with its extreme powers to imprison whistleblowers now sits alongside ASIO, with its ability to imprison journalists and their sources for up to 10 years. These two agencies will now sit together with the Australian Federal Police which in April admitted it had illegally accessed a journalist’s telecommunications data without a warrant,” Murphy said. [See MEAA's statement]

“It seems the only law reform the Government is interested in is re-doubling its efforts to punish those who dare speak out in the public interest. The Government seeks utter transparency from its citizens, but is not prepared to demonstrate some if its own,” he said.

MEAA’s annual reports into the state of press freedom in Australia have catalogued the numerous attacks and threats against journalists and their sources by Australian governments since 2001.

“There is completely inadequate oversight of our security agencies. The previous Independent National Security Legislation Monitor (INSLM) resigned less than two years into the three-year position, citing an ongoing lack of resources. It’s unclear when the new Monitor will be able to take up the post or whether the resources available to the Monitor will improve,” Murphy said.

Murphy said: “As we have a said before: there is real concern that government agencies could once again misuse their powers to go after whistleblowers, to go after journalism. There will be appalling consequences if extreme powers such as those being sought are again misused to persecute journalists and their sources.”