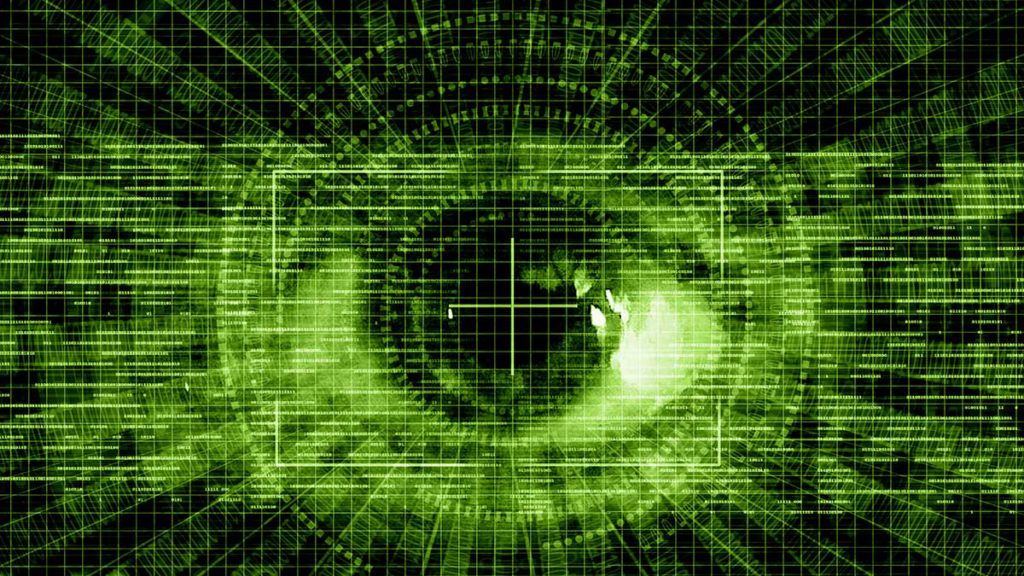 MEAA is appalled at the revelation an Australian Federal Police officer has been able to access a journalist’s telecommunications data without being granted the necessary Journalists Information Warrant.

MEAA has campaigned strongly against the ability of government agencies to access journalists’ and media companies’ telecommunications data in order to hunt down and identify confidential sources.

MEAA CEO Paul Murphy said: “Despite all of the requirements put in place before a Journalist Information Warrant can be granted, the system has failed. This is an attack on press freedom. It demonstrates that there is very little understanding of the press freedom concerns that we have been raising with politicians and law enforcement officials for several years now. The use of journalist’s metadata to identify confidential sources is an attempt to go after whistleblowers and others who reveal government stuff ups. This latest example shows that an over-zealous and cavalier approach to individual’s metadata is undermining the right to privacy and the right of journalists to work with their confidential sources.

“Next Wednesday is UNESCO World Press Freedom Day and that should be the opportunity for Australia’s lawmakers to do more than just talk about freedom of speech but to ensure that press freedom is properly protected and promoted.”

On Thursday April 13 2017, all telecommunications companies were required to retain the metadata for two years. The regime is a particular concern for journalists who are ethically obliged to protect the identity of confidential sources. MEAA’s Journalist Code of Ethics requires confidences to be respected in all circumstances.

The new regime secretly circumvents these ethical obligations and allows 21 government agencies to identify and pursue a journalist’s sources (without the journalist’s knowledge); including whistleblowers who seek to expose instances of fraud, dishonesty, corruption and threats to public health and safety. On February 28, 2017 the Director-General of Asio told a Senate Estimates hearing that Asio had been granted “a small number” of Journalist Information Warrants.

MEAA and media organisations have repeatedly warned politicians of the threat to press freedom in these laws. At the last minute, parliament created a so-called “safeguard” – the Journalist Information Warrant scheme and, as part of the scheme, a new office was created: the Public Interest Advocate. However, the scheme is no safeguard at all; it is merely cosmetic dressing that demonstrates a failure to understand or deal with the press freedom threat contained in the legislation:

•  The Journalist Information Warrant scheme was introduced without consultation.
•  It operates entirely in secret with the threat of a two-year jail term for reporting the existence of a Journalist Information Warrant.
•  Public Interest Advocates will be appointed by the Prime Minister. Advocates will not even represent the specific interests of journalists and media groups who must protect the confidentiality of sources.
•  There is no reporting or monitoring of how the warrants will operate.
•  Journalists and media organisations will never know how much of their data has been accessed nor how many sources and news stories have been compromised.

The new scheme, for the most part, is warrantless (the exception are the Journalist Information Warrants). Access is currently limited to 21 government agencies but this can be expanded. This is what they can get access to:

•  Your account details.
•  Phone: the phone number of the call or SMS; the time and date of those communications; the duration of the calls; your location, and the device and/or mobile tower used to send or receive the call or SMS.
•  Internet: the time, date, sender and recipient of your emails; the device used; the duration of your connection; your IP address; possibly the destination IP address (if your carrier retains that information); your upload and download volumes; your location.

The 21 government agencies include the anti-corruption bodies that already have star-chamber powers, as well as Border Force, the Australian Securities and Investments Commission and the Australian Crime Commission, and state and federal law police forces. ASIO doesn’t have to front a court or tribunal; it can apply for a Journalist Information Warrant directly to the attorney-general.