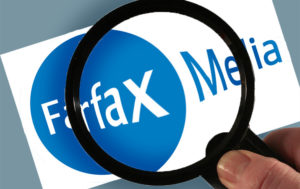 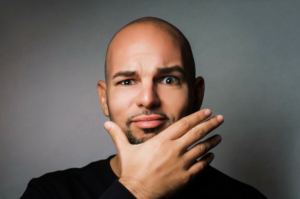 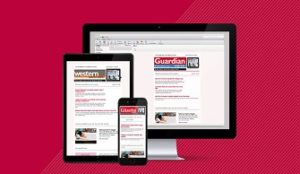 In another blow to media diversity in Western Australia, the Community News Group announced this morning that it will be closing five of its papers from early September.

Coverage of local issues, particularly local council related matters, rarely get any coverage within the state’s only daily metro newspaper, ...

New guidelines to prevent discrimination, harassment and bullying in the performing arts 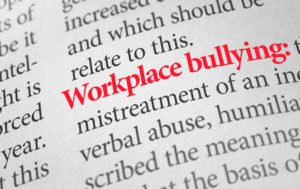 Ever since the emergence of the #MeToo movement last year, the entertainment industry has been in the spotlight to address a culture of workplace discrimination, harassment, sexual harassment and bullying.