Today’s decision by the Australian Competition and Consumer Commission to greenlight the takeover of Fairfax Media by Nine Entertainment Co. is a body-blow to media diversity, and the forerunner to future mega-deals that will reduce coverage of matters of public and national interest and do untold harm to media jobs.

Despite the ACCC’s tough talk about protecting competition and assuring the ...

The state of the screen sector 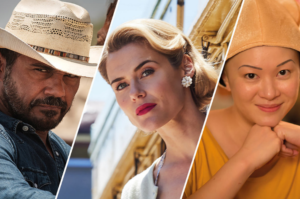 A report into the state of the Australian screen industry reveals some impressive topline results but beneath the surface there are still many areas in need of stronger government support.

Standards on set: Too important to improv 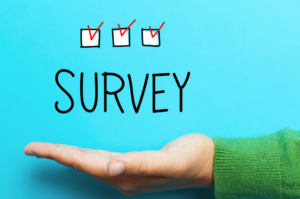 Australia must not participate in Saudi conference – MEAA 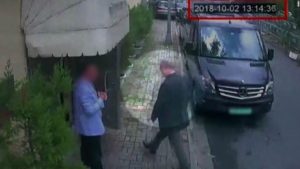 MEAA has written to Foreign Minister Marise Payne and Trade Minister Simon Birmingham urging them to ensure Australia does not participate in a global investment conference in Riyadh in the wake of the murder of Saudi journalist Jamal Khashoggi. MEAA wrote:

You would be aware that Saudi Arabia is hosting the Future Investment Initiative in Riyadh next week. MEAA understands ... 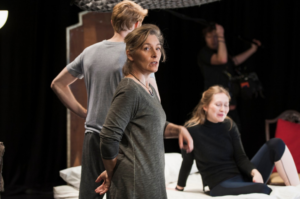 The UK’s leading “intimacy coordinator”, Ita O’Brien, is on a mission to make sex scenes safer for actors.