MEAA union members stand with the 26 journalists and other staff told they were redundant today at Nine-owned (formerly Fairfax-owned) Allure Media. 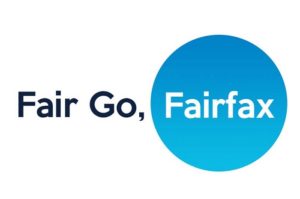 After providing quality independent journalism to Australian audiences for more than 185 years, the Fairfax brand will disappear on Monday following completion of the takeover of the business by Nine Entertainment Co. 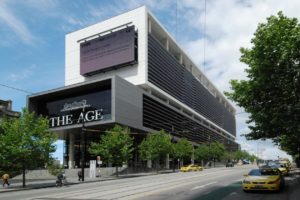 As many as 3,000 journalism jobs are estimated to have been lost in Australia this decade, the vast majority of which have come from newspaper newsrooms. The consequences for the information needs of the public are profound. But what of the lives and careers of those who left what were typically very stable careers?

Government must listen to concerns on encryption legislation – MEAA 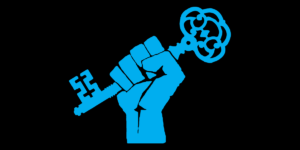 The Media, Entertainment & Arts Alliance has called on the government to reconsider its proposed encryption legislation to address concerns about the impact on journalists and their sources.

MEAA Chief Executive Paul Murphy said the bill should not be allowed to proceed in its current form.

“This bill would grant access to the communications data of journalists without any proper judicial oversight, and with no consideration ...

The My Health Record system — advice to members

MEAA and other unions affiliated with the ACTU have raised concerns about the implementation of the My Health Record system.