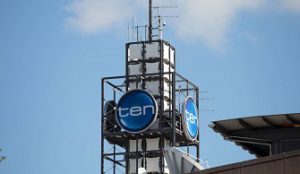 MEAA welcomes the news that the Ten Network will hopefully enjoy some stability under new ownership after months of uncertainty. 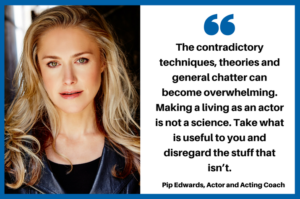 Life as an actor is unpredictable but there are several things you can be doing to give yourself every chance of success. Here actor and acting coach Pip Edwards provides her ten top tips for taking control of your career.

Pursuant to the Fair Work (Registered Organisations) Act 2009, MEAA made arrangements via the Fair Work Commission with the Australian Electoral Commission for elections to be conducted for the Federal Officers, Board Members, Federal Council, and the National Stunt Committee.

We stand with the LGBTI community 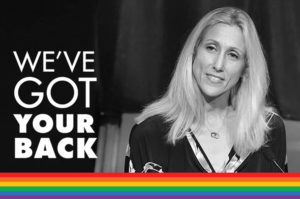 With the likelihood of a heated debate in the lead up to the marriage equality postal survey, MEAA Equity stands with our LGBTI members and recognises that this may be a difficult time for you.

Why I’m a member: Brett Beacham 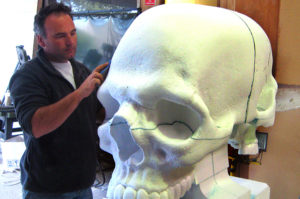