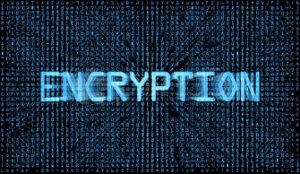 The Media, Entertainment & Arts Alliance (MEAA), the union and industry advocate for Australia’s journalists, is alarmed by the government push to force tech companies to break encrypted communications.

The announcement seems to show scant understanding or consideration of how this might be achieved, or any concern for the potential consequences.

MEAA is particularly concerned that on past experience the government and ... 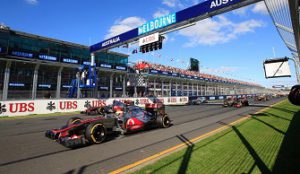 Potentially more than 20 people who worked for nothing on the Australian Grand Prix in Melbourne in March this year have won back pay following intervention by MEAA.

Freelancers: some simple tips to avoid being ripped off 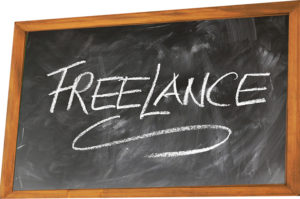 On behalf of frustrated creatives everywhere, MEAA understands the struggle faced by freelancers in a market where, more often than not, freelancers face the uphill battle of having exposure without the pay to match it.

Safety on set: Have your say! 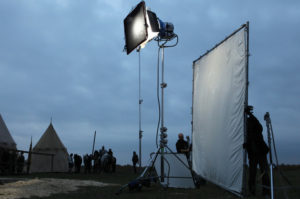 Following the tragic death of stunt performer Johann Ofner on the set of a music video in Brisbane in January, the industry is uniting to overhaul safety practices and protocols. 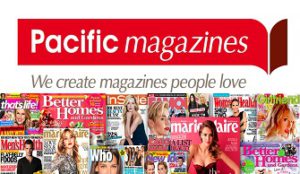 MEAA is concerned that Seven West’s division Pacific Magazines has announced 11 redundancies and flagged the outsourcing of sub-editing to Pagemasters.

Director of MEAA Media Katelin McInerney said: “Cutting in-house expertise is a short-sighted move that seeks to cut costs while ultimately undermining quality. Sub-editing is a highly developed skill and removing that capability from within your publishing business inevitably comes ...