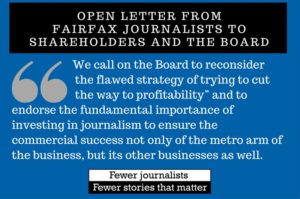 Fairfax Media journalists have written to the company’s board and  shareholders about management’s plans to cut 1-in-4 jobs from metropolitan newsrooms. 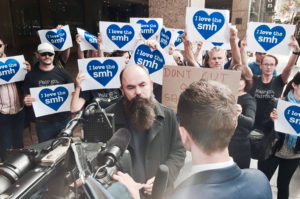 Around the world, journalists have expressed their support for Fairfax journalists in the wake of the company’s decision on World Press Freedom Day to sack 25 per cent  (1-in-4) of its editorial staff from its metropolitan newsrooms in Sydney and Melbourne.

In a particularly poignant gesture, the courageous Journalists’ Union of Turkey, which is confronting a government purge of the media ... 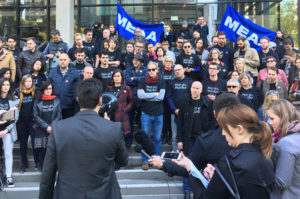 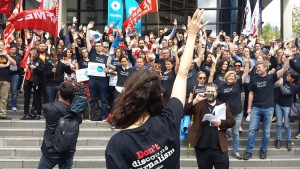 MEAA is appalled at the decision of Fairfax Media management to cut 125 full-time equivalent positions, or 25 per cent of its journalists, from its metropolitan newspapers.

The decision indicates that, yet again, Fairfax is opting for savage cuts that will only weaken its business further rather than investing in its products and working to achieve smarter outcomes. 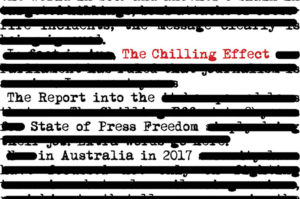