Vote of no confidence in News Corp management 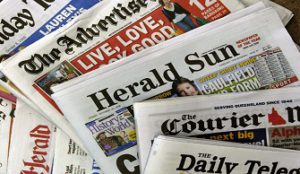 This resolution was carried unanimously by News Corp editorial staff in Brisbane at a meeting today:

“This meeting of editorial employees in Brisbane moves a Vote of No Confidence in senior national News Corp management.

Yesterday (April 11) staff were told there would be a restructure of the business, including photography and production, that would result in significant numbers of staff being made redundant. 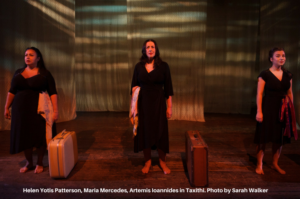 An Australian play exploring the experience of female Greek immigrants has resonated with audiences of all backgrounds. MEAA Equity member Maria Mercedes, who plays one of the women, explains why she believes the work has universal appeal.

Keeping healthy on tour – Part One 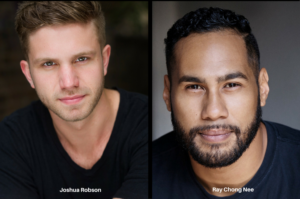 The Equity Magazine asked five performers with busy touring schedules how they manage their health and wellbeing on the road. Here are our first two interviews with Ray Chong Nee and Joshua Robson. 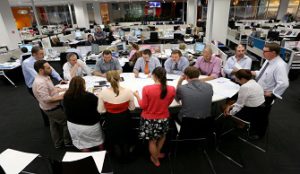 MEAA has condemned the cuts to front line editorial staff announced today at News Corp metropolitan and community titles around the country.

Photographic staff and production roles have been targeted in the cuts, which were announced at newsroom meetings with company representatives today.

In some cities, up to two-thirds of the photographic staff will be cut, although exact numbers have not yet ... 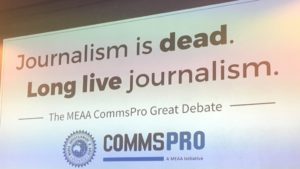 MEAA members work across the media industry, working in journalism, in public relations and as communications specialists.