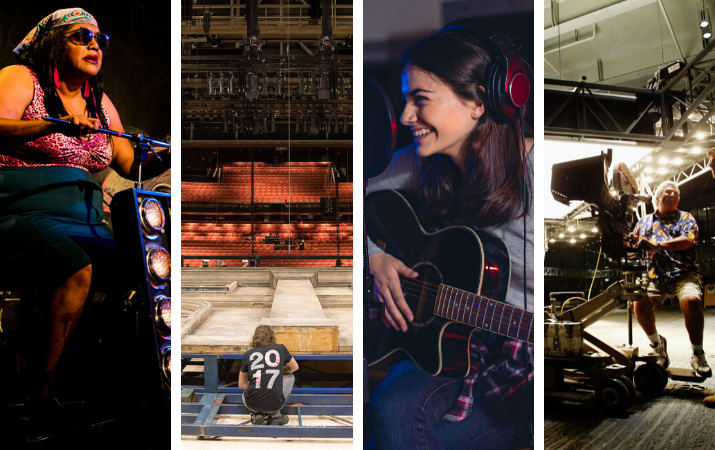 MEAA says the decision, which was made without any outside consultation, sends a message to the entire arts sector that is not valued by this government, despite contributing many billions of dollars to the economy and employing tens of thousands of people.

MEAA chief executive Paul Murphy said the arts community was still reeling from the impact the 2015 Australia Council cuts and there were now real fears that the decision to fold the arts into the new Department for Infrastructure, Transport, Regional Development and Communications was a precursor to further funding cuts.

“The absence of the word ‘Arts’ from the new department’s title says it all,” Mr Murphy said.

“This government’s disdain for the arts has reached a new low. It did not release an arts policy at this year’s federal election, and its attitude has been cut, cut, cut.

“Artists and arts organisations and of all sizes are struggling in the wake of the 2015 Australia Council cuts, and there is widespread concern that this decision will foreshadow further cuts to arts funding next year.

“We are already aware of arts organisations that are battening down the hatches in expectation that their funding will be reduced.

“The arts contribute billions of dollars to the economy and generate tens of thousands of jobs. They also serve a public good with millions of Australians enjoying the arts either as active participants or as audiences.

“The arts also play a fundamental role in telling stories about contemporary Australia. But as we have seen with the erosion of the public’s right to know and attacks on press freedom, this is a government that is intent on silencing the storytellers, particularly those who confront it with on issues it would rather keep hidden.

“The only explanation we have been given for the abolition of the Arts Department is a wishy-washy statement about reducing government waste.

“If there are efficiencies to be gained, then there is now no better opportunity than to redirect those savings directly into arts communities and reverse the years of neglect and erosion of funding.

“Our members will not take this lying down.

“Mere words the government will not be enough. We call on the Morrison government to show through its actions that it is committed to the arts.”