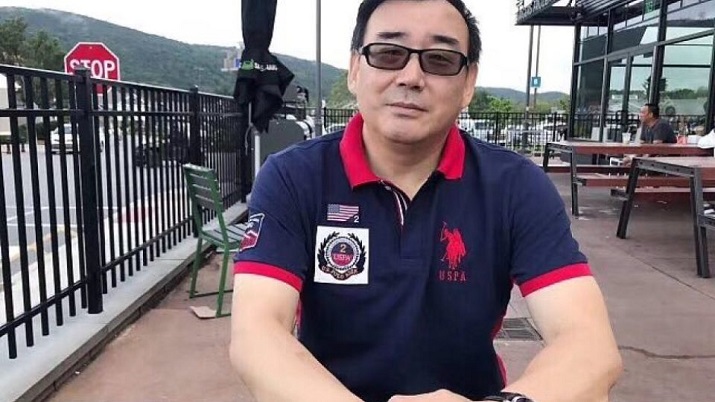 "The Australian national Yang Jun is suspected of criminal activities endangering China's national security. The Beijing State Security Bureau has taken compulsory measures on him and investigated him according to law. The Chinese national security authority will handle the case in strict accordance with the law and fully protect his legal rights. China deplores the statement by the Australian foreign minister, urges the Australian side to stop interfering in the handling of the case by the Chinese side, and [to] stop making irresponsible remarks."

MEAA has written to the Chinese Ambassador to Australia to protest that Australian journalist Yang Hengjun may soon face up to three years’ imprisonment on national security charges that may relate to his work. Yang is an Australian citizen and a journalist member of MEAA.

Yang was arrested exactly six months ago today and, up until yesterday, had been held under “residential” surveillance at a prison facility in southern Beijing. Yesterday afternoon – the day before the deadline for determining whether he would be released, charged or have his detention extended – his wife was advised that he had been relocated to a different “criminal” detention centre in Beijing with the expectation that he will be formally charged with “endangering state security”. On two occasions his wife, Australian resident Yuan Xiaoliang, has also been briefly detained and questioned.

At no time during the past six months has Yang’s family or Australian consular officials been told what Yang is alleged to have done.

MEAA notes that here are now two Australian citizens, both members of the MEAA media workers section, held in foreign jails and facing serious charges: Julian Assange and Yang Hengjun – Assange is facing extradition to the US to face 18 charges relating to receiving and publishing information from a whistleblower. MEAA has written to Australian Foreign Minister Marise Payne about both individuals.

MEAA has warned that Yang’s detention casts a long shadow over the working relationship of Australian journalists in China and calls into question their being able to perform their journalistic duties in safety and without harassment or intimidation from Chinese authorities.

The International Federation of Journalists, the global body representing 660,000 journalists from 187 trade unions in more than 140,000 countries, has said: “... Yang Hengjun’s ongoing detention without charge is a serious violation of human rights and the longer it continues will create pressure for the Chinese authorities and China's image abroad.”

MEAA has urged the Chinese Government to release Yang so that he and his wife may return to Australia.