MEAA statement to the inquiry into political interference in the ABC

Statement by MEAA chief executive Paul Murphy to a public hearing of the Senate Environment and Communications References Committee as part of its inquiry into allegations of political interference in the Australian Broadcasting Corporation (ABC) – in Sydney, Tuesday March 5 2019.

A union delegation from regional ACM mastheads is convening along with representatives from the Canberra Times, the Illawarra Mercury and the Newcastle Herald to ensure all levels of the business – metro, regional daily and country non-daily – have their views represented as Nine Publishing puts the Fairfax regional mastheads up for sale. 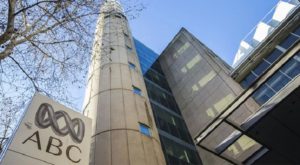 The new chair of the Australian Broadcasting Corporation, Ita Buttrose, must address a long agenda of urgent matters in order to protect, maintain and reinvigorate public broadcasting in Australia. 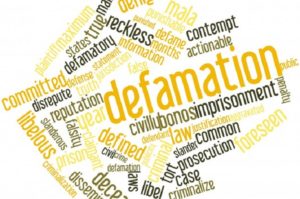 MEAA, the union for Australian journalists, says today’s decision of the Federal Court in the defamation action brought by Chau Chak Wing against the former Fairfax newspapers demonstrates the urgent need for an overhaul of Australia’s outdated defamation laws. The defence of qualified privilege was rejected by the court. 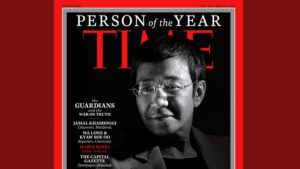 MEAA Media’s National Media Section committee has written to the Philippines Ambassador to Australia to protest the latest arrest and intimidation of Maria Ressa, the chief executive officer of online news site Rappler.