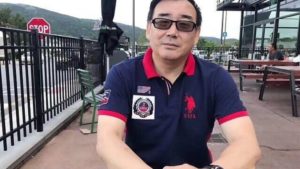 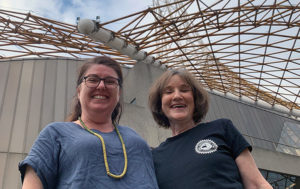 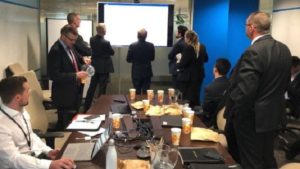 Options clauses for TV actors: Time for an overhaul? 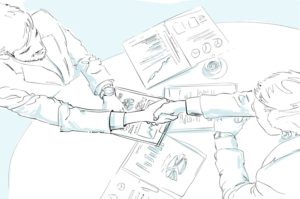 Equity is renegotiating the Equity Screen Agreements with the Screen Producers Association for the first time in seven years. These agreements set performers’ wages and conditions for all Australian screen productions. There are some big claims on the table, including “options”.