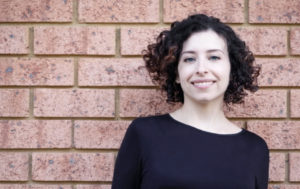 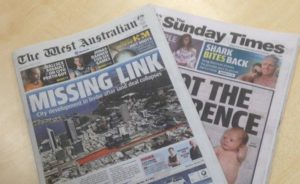 Among the journalists who are departing are the state political editor and ... 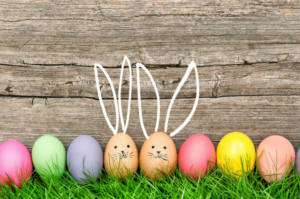