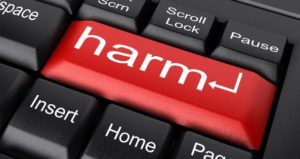 MEAA is concerned at the rise of hate speech in Australia. 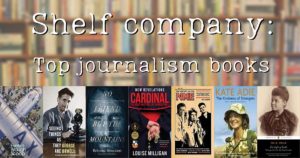 Read all about it! Sit down with a good book.

Almost every journalist reckons they have a book in them. Some get around to writing them. Some probably shouldn’t. Here are a few books by or about journalists and journalism. Most are not recent or runaway best sellers so they could be hard to find. 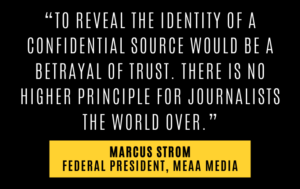 A current defamation claim in the Federal Court is seeking to compel two senior investigative journalists to reveal their confidential sources. 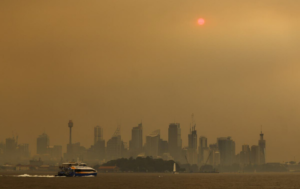 Due to bush fires, the air quality index is rated hazardous in all but three regions in NSW. In parts of Sydney, air pollution is more than five times the amount considered hazardous. 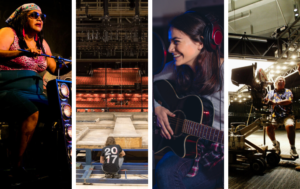 MEAA says the decision, which was made without any outside consultation, sends a message to the entire arts sector that is not valued by this government, despite contributing many billions of dollars to the economy and employing tens of ...