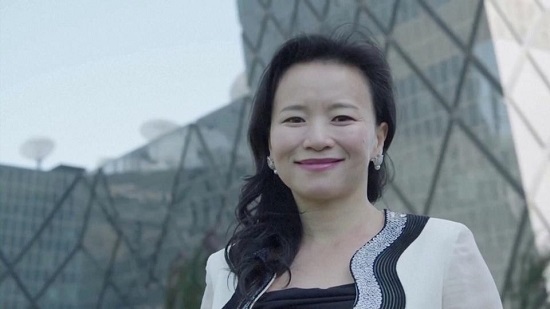 They conclude: “Please release Ms Cheng Lei and allow her to return to her family” in Australia.

The letter and signatories are below.

As fellow Australians, we write out of deep concern for the rights, health, and well-being of Australian journalist Ms Cheng Lei to urge the Government of the People’s Republic of China to authorise the relevant legal authority to release her from detention and allow her to return to her home and family in Australia.

Ms Cheng Lei is widely acknowledged as a caring, professional, and respected journalist. Australia's Department of Foreign Affairs and Trade acknowledged her contributions as a business journalist by bestowing on her the award of Global Alumni Ambassador for Australia. In addition to our concern for her individual rights and welfare, we believe that the detention of an outstanding Global Alumni Ambassador for Australia has a chilling effect on relations between our two countries.

Ms Cheng Lei has been detained since August 2020 on suspicion of “illegally supplying state secrets overseas.” We are concerned that she has not been granted the rights to which she is entitled under bilateral agreements and the law, including the Sino-Australian Consular Agreement and China’s own Criminal Law.

When she was tried behind closed doors in March 2022, the Australian Ambassador was denied access to the hearing in contravention of the consular agreement. Since that time, no judgment or sentence has been declared, and she has not been permitted even telephone contact with her family and beloved children.

We petition for immediate resolution of the legal issues and other concerns that place Ms Cheng Lei’s health and well-being in peril and the welfare of her family in jeopardy. Please release Ms Cheng Lei and allow her to return to her family.

Cheng Lei is a member of the Media section of the Media, Entertainment & Arts Alliance (MEAA Media) - the union and professional association for Australia's journalists, which she first joined in 2009. She holds an International Federation of Journalists’ press card which certifies her as a professional journalist.