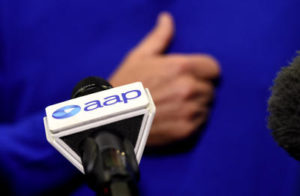 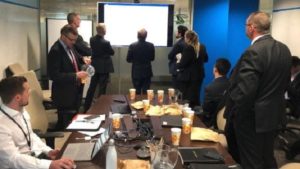 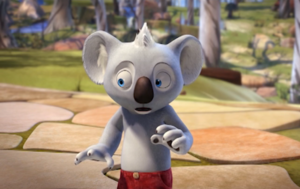 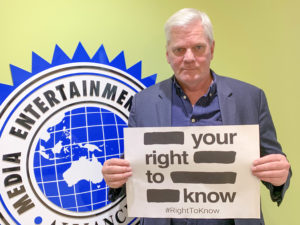 The editor in chief and spokesman for WikiLeaks, Kristinn Hrafnsson, visited Australia in December to lobby journalists and policitians to support Julian Assange in his fight against extradition to the US on espionage charges.
Read More