MEAA met yesterday with editorial staff from HuffPost Australia following Wednesday’s decision by the publisher and Fairfax Media to pull the pin on their two-year-old joint venture.

Continuing on the path of progress 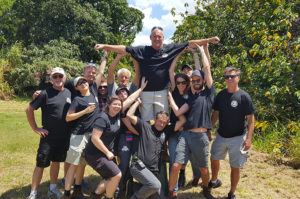 A message to all members from Chief Executive Paul Murphy from MEAA’s 2016-17 Annual Report.
Read More 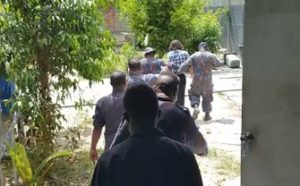 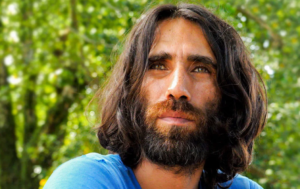 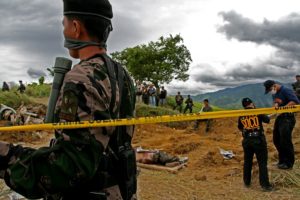