No Impunity – Bring the killers of journalists to justice

November 2 is International Day to End Impunity for Crimes against Journalists. Nine Australian journalists have been murdered with impunity.

Harassment and bullying in the entertainment industry 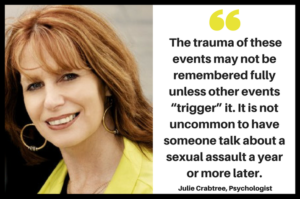 Psychologist Julie Crabtree specialises in issues associated with creative artists. In this article written for MEAA Equity, Julie explores the effects of harassment and bullying and offers some timely advice.

Queensland Police raid is an attack on press freedom 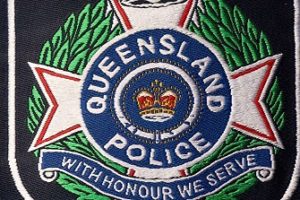 The Media, Entertainment & Arts Alliance (MEAA), the union and industry advocate for Australia’s journalists, says the raid by Queensland Police on the offices of the ABC in Brisbane is an outrageous attack on press freedom. The raid was conducted in an attempt to identify the source of leaked Cabinet documents.

MEAA chief executive Paul Murphy said: “The role of the ...

Equity and ECS members take the fight to Canberra 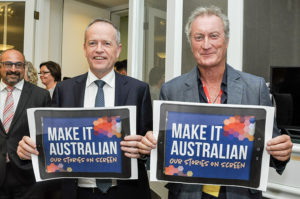 Members from MEAA’s Equity and Entertainment, Crew & Sports sections have led a high-profile group of TV and industry workers to Canberra to directly lobby politicians to support the industry’s future. 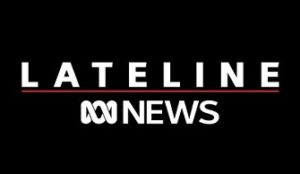 The decision of ABC TV to axe its Lateline program is an indication of the changing nature of television news and current affairs. An outstanding, award-winning program, Lateline has enjoyed an enviable record for producing journalism of the highest quality.

MEAA Media section director Katelin McInerney says: “It is a sad day for both journalists and audiences when such a respected, ...