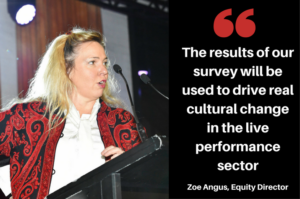 Almost a quarter of victims of sexual harassment, assault or bullying in live theatre do not make a complaint because they fear it will have repercussions for their career, according to our just-concluded survey. 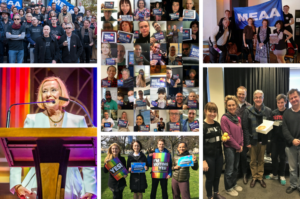 A look back at how 2017 panned out for MEAA members.
Read More 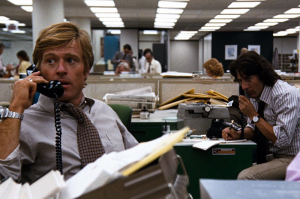 Journalism has always been great fodder for film. Here are a couple of dozen of the best films made about journalism.
Read More 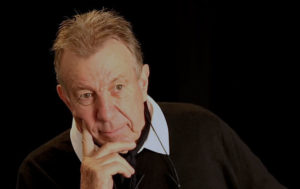 Screen industry legend Ray Brown — recently honoured with a MEAA lifetime membership — talks about his career and the role that the union has played in his life.
Read More

Jenny finds her niche in the editing suite 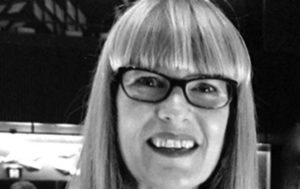