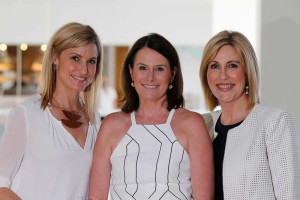 Use your voice, do what you love, and be kind to yourself was the advice from Channel 9 Queensland’s managing director Kylie Blucher to colleagues in the media.

She was the guest speaker at the Women in Media Queensland’s first event held on the Gold Coast.

Drawing on her extensive experience in radio and television, Ms Blucher inspired, entertained and informed the ... 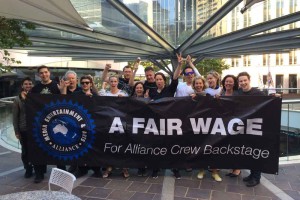 The biggest issue raised by crew is the stagnation of rates over a long period of time. When rates stay the same but cost-of-living goes up, the real value of the crew member’s income falls.

This makes it harder and harder for crew to stay in the industry. We have seen skilled, experienced crew leaving the industry because of their financial ...

So Many Voices, So Many Stories 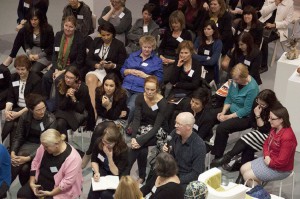 On Wednesday, August 27, an audience gathered into Gallery Central, Perth for the Women in Media panel “So many voices, so much to say: Aboriginal Western Australia and the media”. Hosted by ABC reporter Jessica Strutt, and with a panel of savvy Indigenous media women – Jodi Hoffmann, Michelle White and Gina ... 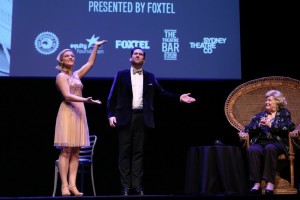 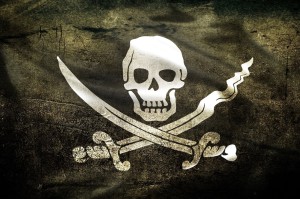