Threats to journalists on the rise

The sickening news of five deaths in a targeted attack on the Capital Gazette newspaper group highlights the growing threats to journalists.

Before today’s incident, at least 43 journalists have been killed in targeted killings or cross-fire incidents around the world this year.

Police have confirmed the suspect in this latest incident intended to target the Capital Gazette group and had previously ...

Support floods in for AAP journos after job cuts announced 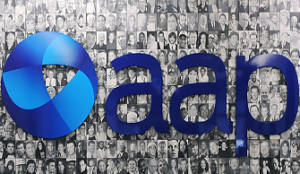 There has been strong support for AAP journalists after the company announced it would be making up to 15% of its workforce redundant.

MEAA Federal Councillors have approved a range of alterations to the union’s rules. 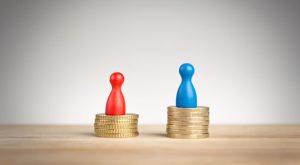 After years of campaigning by MEAA members, Fairfax Media has agreed to extend superannuation to employees on parental leave in a decision which will have far-reaching implications for the whole media industry.