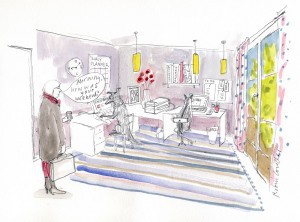 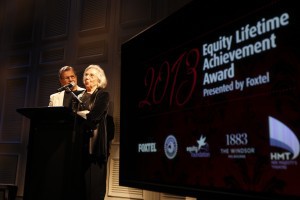 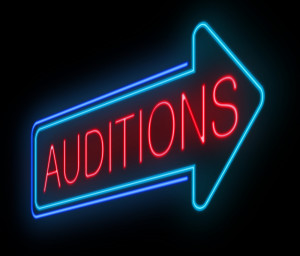 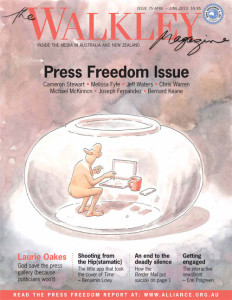 Women in Media (WiM) is a nationwide MEAA initiative for women working in all facets of the media – from journalism and media advisory work to public relations and corporate affairs.