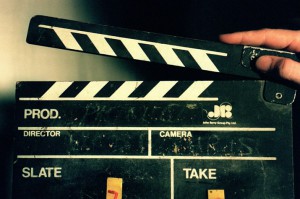 Film development agency MetroScreen will close its doors in December after having its $250,000 grant from Screen Australia axed. 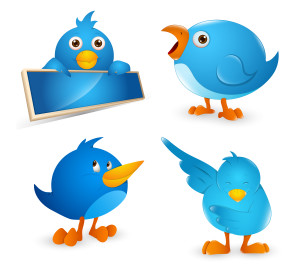 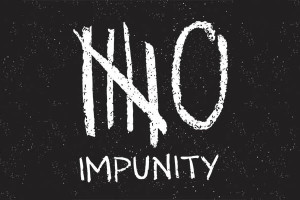 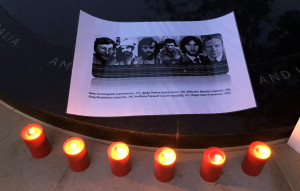 East Timorese journalists will have an opportunity to build their skills.
Read More

Residuals – What you need to know 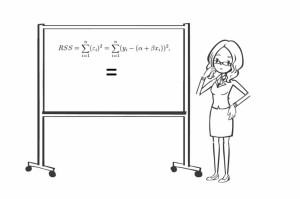 Important changes are being negotiated to the way performers will earn residuals in the future.