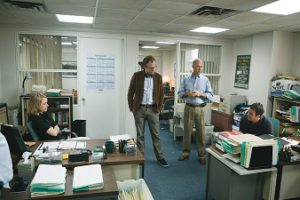 Social media has revolutionised how we communicate. By Andrea Carson for The Conversation*. 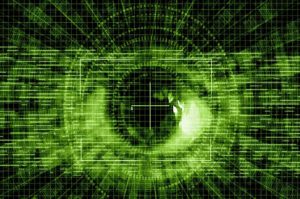 Twelve months since the commencement of Australia’s metadata retention regime, MEAA remains concerned that the powers granted to government agencies to secretly investigate and monitor journalists’ metadata to identify sources is a serious threat to press freedom. 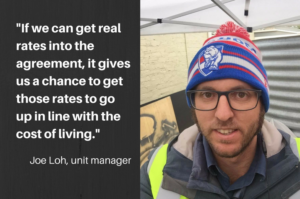 Joh Loh recently represented crew in a meeting with producers to talk about the Get Real on Rates campaign. He chats to MEAA about why it was important for him to be involved in those discussions, what his role in unit involves and the best things about working on productions.
Read More

Get Real on Rates: National Day of Action 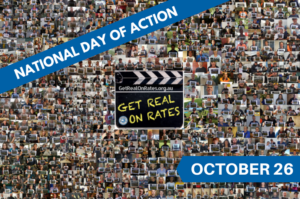 On Wednesday, October 26, crew around Australia will unite to urge producers to Get Real On Rates. The National Day of Action will take place on and off set in support of the campaign to recognise crew rates.

The Get Real on Rates campaign aims to:

Win recognition of the real rates that crew are paid on Australian film and TV ...
Read More 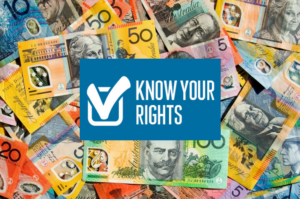 As performer it is important to be aware of the laws in your state governing agents. If you have any questions or concerns about agent practices please contact MEAA Member Central on 1300 65 65 13 or members@meaa.org