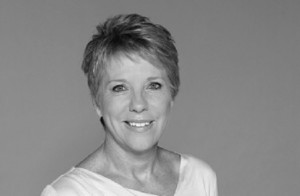 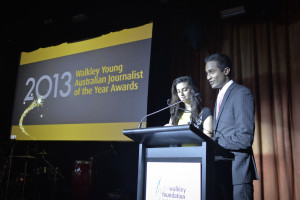 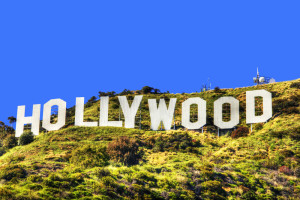 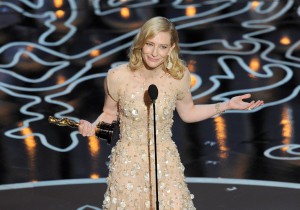 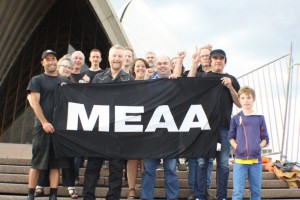 The screen industry is ready to get back to work and contribute to the economic recovery. But government policies are holding us back.