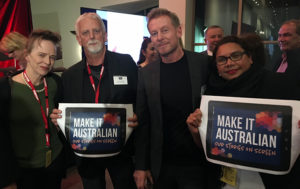 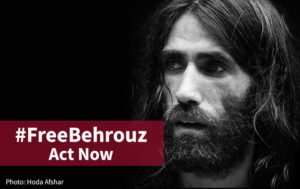 Support for journalist victims of harassment 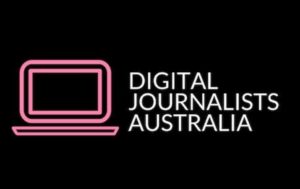 The MEAA Digital Committee stands in solidarity with Osman Faruqi and Rashna Farrukh who have stood up for a diverse media this week at great personal cost.

In light of the events in Christchurch, it has ...