Residuals - What you need to know 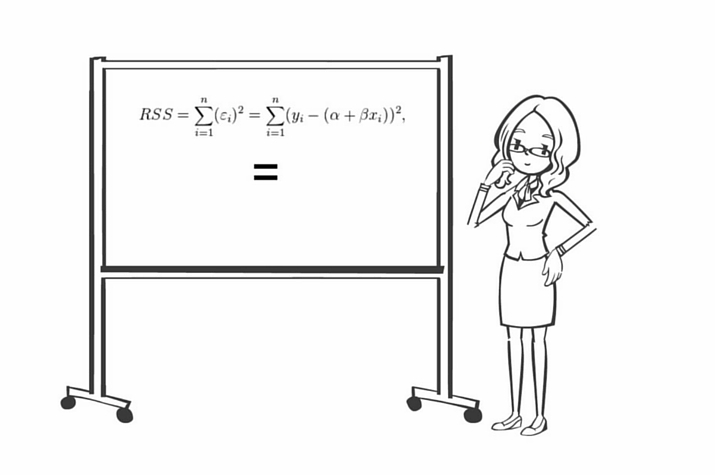 Important changes are being negotiated to the way performers will earn residuals in the future.

These changes include recognition of the growing popularity of new technology, including video on demand, Internet streaming, and web-based productions.

The Australian Television Repeats and Residuals Agreement (ATRRA) is negotiated between Equity and the Screen Producers Association (SPA).

The ATRAA was last negotiated in 2004.

Back then TV was still king.  Audience viewing habits have changed drastically since then.

It’s time to update our agreement.

What are residuals?
Residuals are payments negotiated by Equity and paid to performers for the showing of a film or TV program in which they performed

Residuals are an important supplementary income source for performers and give you a share in the commercial success of a program long after it has been filmed.

Who is entitled to residuals?
Performers, stunt performers and bit players engaged under an Equity contract whose performance remains in the final product.

Extras, stand ins and body doubles are not entitled to residuals.

What factors are my residuals based on?
-The residuals agreement in place during the specific year
-The type of production
-The platform or media type where the product appears ( ie TV, DVD, Pay TV)
-Whether the production is offshore or local
-The related production agreement negotiated by Equity
-Your performer’s contract
-The number of days and weeks you worked on the production

BNF is based on the Equity minimum rate + what your agent negotiates on top of that.

Rights Loadings A % of your BNF to compensate you for use of your work on Australian TV, in Australian ancillary markets and in Rest of World markets

Australian ancillary and Rest of World

Rest of World means broadcast markets outside of Australia such as the cable TV in the United States.

The Australian ancillary and rest of world loadings are paid in the upfront fee ( Rights Loadings)..

Repeats fees are payable when a program is played on Australian TV beyond the plays paid for in the upfront fee/ and or if the program is relicensed for a second period.

A NEW SYSTEM MUST INCLUDE STREAMING 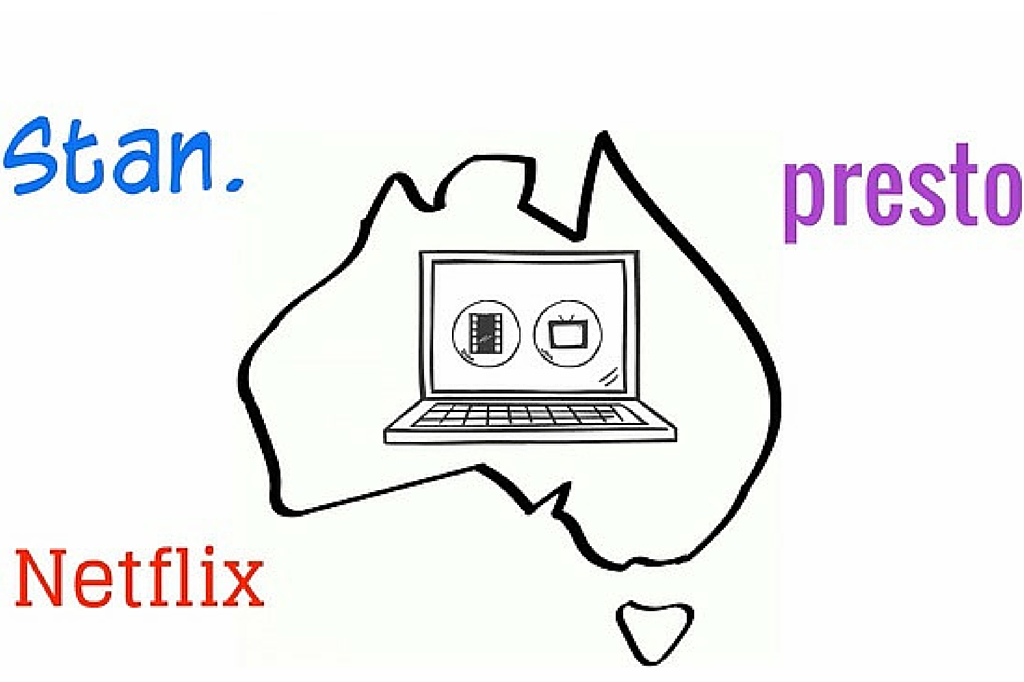 Under the current system you get your upfront fee which includes loadings,  but most of the early sales money goes to the distributor and producer.

After that, you’re supposed to see – and here the formula is complicated – a small percentage of your BNF  each time revenue passes a certain amount of sales.

There is no recognition of streaming in the current system.  Supposedly streaming is “ancillary” and worth very little (2.5%).

But Equity believes whether you’re first releasing a program on TV or on Netflix or Stan it should have the same value.

If you want catch up as well – that’s when you can catch the television program later on another platform – ( iView, 7plus etc) that needs to be paid for.

It’s fair enough to have a short free window but if the channel is using your program on another platform, residuals should be paid.

They’re not even in the old system

Streaming and internet TV should be treated as the primary viewing platform it is – unless it’s a catch-up service – but performers still should be paid.

Equity is currently negotiating terms and conditions for the new ATRRA with SPA.